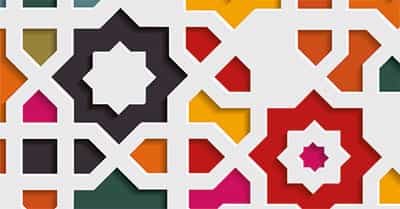 Bagram, also known as Begram, has been in the news a lot recently. Over the past couple of days, the last US and NATO troops have withdrawn from Bagram air base, which they have occupied for some 20 years. But this area of Central Asia, situated south of the Hindu Kush mountain range, also has some remarkable ancient history.

In the area around Bagram lie the remains of ancient Begram (Kapisi). The city witnessed several waves of ancient superpowers. The Persians came here, as did Alexander the Great and his successors. But it was during the age of the Kushan Empire (1st – 4th centuries AD) that it appears the rich, ancient city of Begram enjoyed its golden age.

In this fascinating podcast, University of Freiburg’s Lauren Morris brilliantly guides us through Begram’s ancient history and why this site is so extraordinary. Lauren also tells the remarkable story behind the excavations at Begram during the 1930s and how it could be a big hit Netflix show in its own right.

Part 2, centred on the Begram Hoard, will be released in a few weeks.

Listen to the podcast